Major Mike Sheelar commands the Department of Administration. He oversees the divisions of: 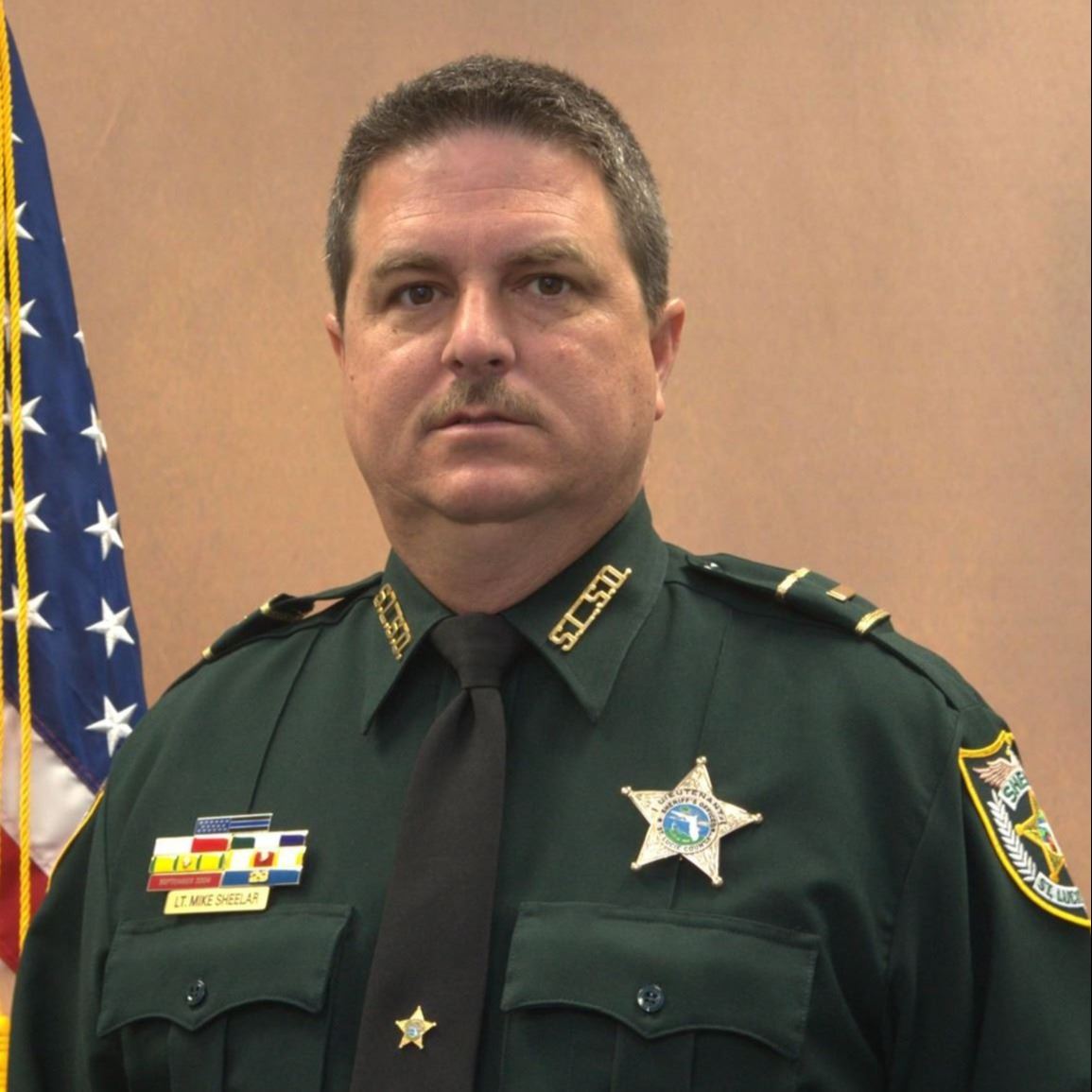 Mike Sheelar is a native of Batavia, N.Y.  He holds a Bachelor of Science degree in Professional Management from Nova Southeastern University. In February 2004, he graduated from the Southern Police Institute Command Officers Development Program. He is also a graduate of the Florida Sheriff’s Association Commanders Academy (Class 3) and the FDLE Criminal Justice Institute’s Leadership Academy.

Throughout his career, Mike has worked on numerous special assignments, including the Critical Incident Response Plan, upgrading the interview room's audio/visual capability, re-design and upgrade of the Patrol Operations Division offices, upgrading the Sheriff's Office's emergency command center, standing up the agency’s Mobile Field Force program and other projects where his clear thinking and organizational skills have brought these projects to a successful conclusion.

He has been involved with the Sheriff's Office's training programs since 1995, serving as a lead use of force instructor, firearms instructor and RAD instructor. He was a member of the SWAT Team from 1994 to 2012.