This includes objective classification to determine housing assignments, private contractors who handle food preparation and medical and mental health services, detainee work details and transportation of detainees to and from court appearances and the state correctional system. 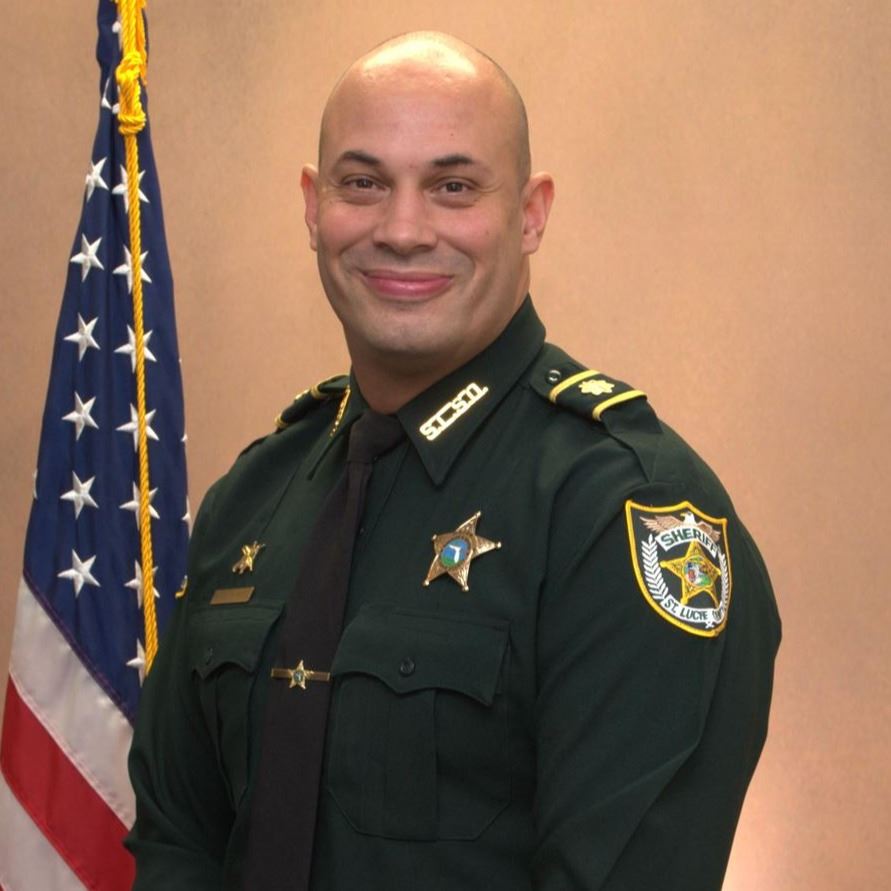 Throughout his time with the agency, Petri has been assigned to general population and booking, has served as a department of detention field training officer, worked as a member of the agency’s Gang Intelligence Task Force, serves as Commander of the jail’s Emergency Response Team and even worked to develop a physical fitness training course for members of the ERT team.

His service extends outside the agency as well through his tireless work organizing and coaching basketball camps and leagues for youth in our community.

In fact, Petri’s leadership in this area, coupled with other deputies in our School Resource Unit, has led to a highly successful basketball camps over the past three summers.